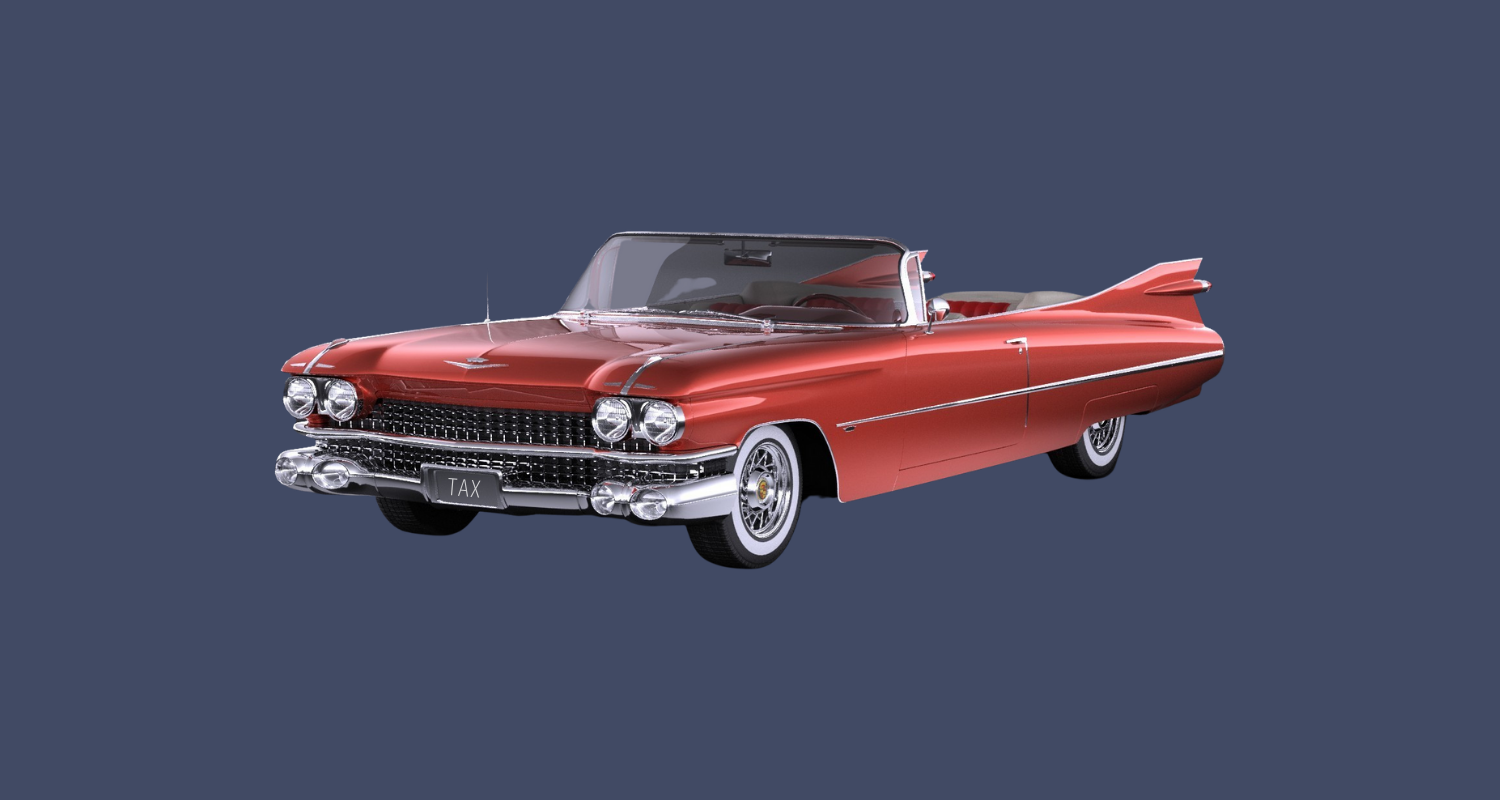 What is the Cadillac Tax?

“Cadillac Tax,” the much-reviled, or much-needed policy (depending on who you ask) was one of the Affordable Care Act’s central cost-cutting initiatives. Essentially, the Cadillac Tax was a 40% tax cut out from employer-sponsored coverage that met certain high premium thresholds. This tax was designed to disincentivize very expensive health plans.

What was the purpose of the Cadillac Tax?

The Cadillac Tax was designed to incentivize employers to provide less expensive health insurance to their employees. This would have addressed a triple aim: reducing unnecessary care, raising employee wages and increasing revenue.

To understand why the architects of the ACA included the Cadillac tax in the bill, we have to go back, way back.

In the early 1940s, the government limited what companies could pay their workers as an effort to fight post-WW2 inflation. Consequently, companies were losing talent to their competitors. As companies and unions protested this policy, authorities caved and allowed employee healthcare benefits to be non-taxable, motivating companies to use expensive health plans to attract potential employees. This started out as a temporary measure, but when the President looked to end this tax break, employers and unions rebelled, because providing benefits had become a major recruitment tool. Thus, the U.S. healthcare industry was changed forever.

Bringing it Back to Today

Ever since employer-sponsored healthcare insurance became tax-exempt, experts and technocrats have tried to limit this benefit, which is one of the main contributors to the recent ballooning of U.S. healthcare costs. As employers give their employees expensive health insurance and pay tax-exempt premiums, employees are incentivized to spend more and more on health care, driving up overall healthcare costs. With the 40% tax on any plan over a certain threshold, employers are expected to not pay the tax, but rather, reduce their health insurance offerings, and ideally use that money to increase wages.

Like many things that policy experts and economists adore, they tend to not be as popular elsewhere. On the one hand, economists believe the Cadillac tax will raise workers’ rages. On the other hand, employees who are accustomed to their all-inclusive $0 out-of-pocket healthcare plans don’t love these scaled-back healthcare plans. You’re starting to see why they call it the “Cadillac” tax now, right? This was the main reason why the policy was delayed and then repealed outright in 2019.

Could This Be the End?

Some would say the Cadillac tax is dead because of the fierce opposition to the tax and the policy’s repeal. Like its namesake, the iconic Cadillac carmaker, which faced bankruptcy and ruin in 2009, the “Cadillac” tax is in dire straits. However, as we all remember, with a little bit of government help, the Cadillac brand is back to making cars. The incoming HHS Secretary and former congressman Xavier Becerra was notably one of the few Congress members who did not co-sponsor the bill to repeal this tax. Maybe with a little help, the “Cadillac” tax will be revived.