Back to Concepts
Insurance 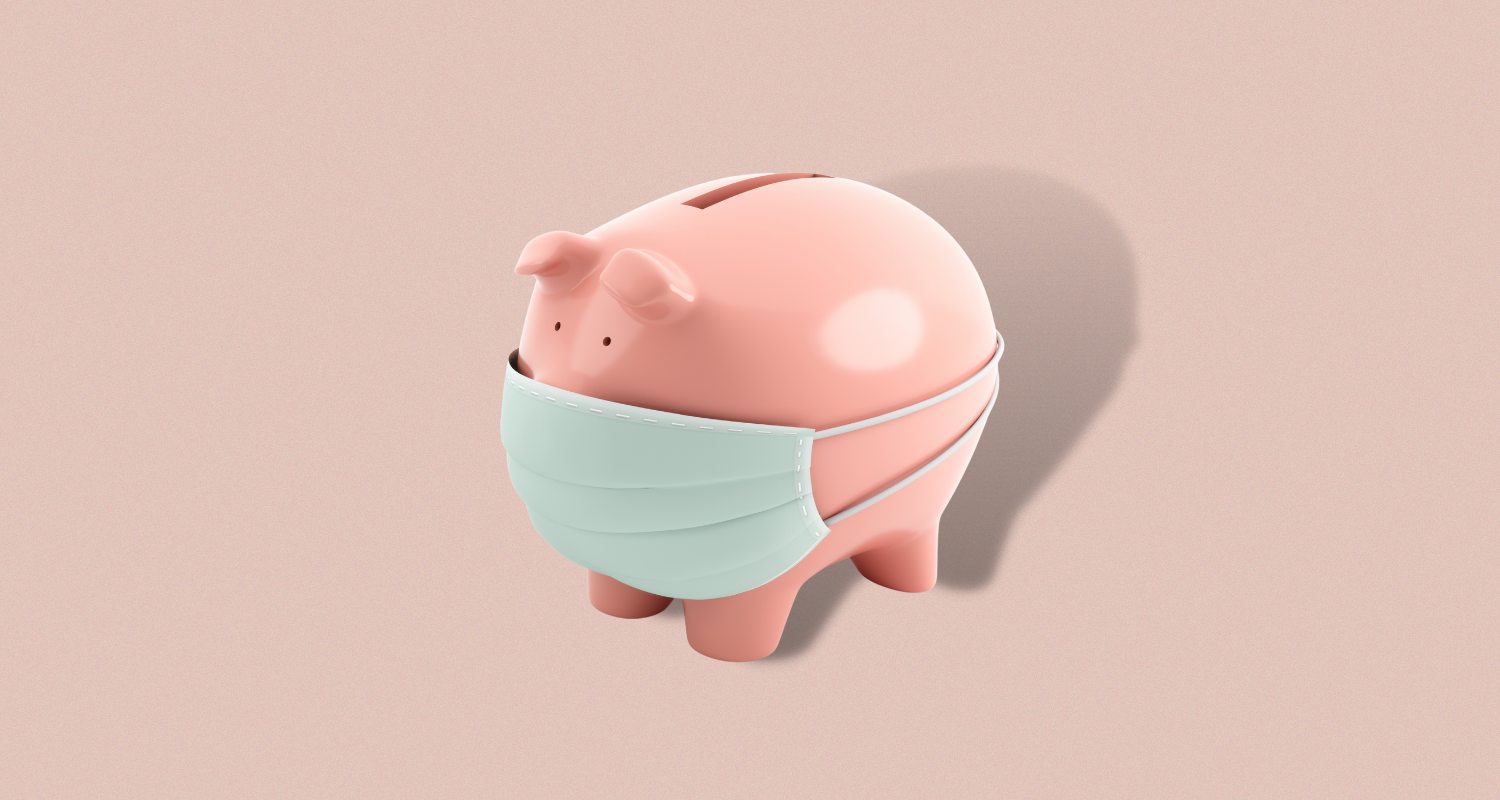 What is Health Insurance?

Before employment-based and government-subsidized health insurance, people paid for healthcare through basic barter or out-of-pocket transactions. Hospitals were considered sickhouses. Patients generally went to hospitals when no other options were available. In fact, in 1900, the average American spent $5 ($100 in today’s dollars) per year on health care. All in all, health care didn’t take up much of America’s budget.

As sanitation standards, clinical care and medical education advanced, health care became more effective but more expensive. High costs discouraged health care use. So, in 1929, Baylor University created the nation’s first health insurance plan. The idea was simple: Dallas schoolteachers would pay 50 cents per month in exchange for Baylor picking up the tab on hospital visits. These hospital insurance plans ultimately spread to California and grew into what we know as Blue Cross today.

Since then, U.S. healthcare has grown in many ways. The insurance market exploded in the past two decades and our attitudes toward care have changed too. The Health Maintenance Organization Act of 1973 led to a paradigm shift towards managed care, which emphasizes preventative care and cost containment. The Affordable Care Act of 2010 increased coverage, expanded Medicaid eligibility and subsidized cost-sharing. More recently, the Trump administration attempted but failed to repeal the ACA with the American Health Care Act of 2017.

The future is uncertain, but access to health insurance is, for the time being, a force of good.