Back to Concepts
Global & Public Health 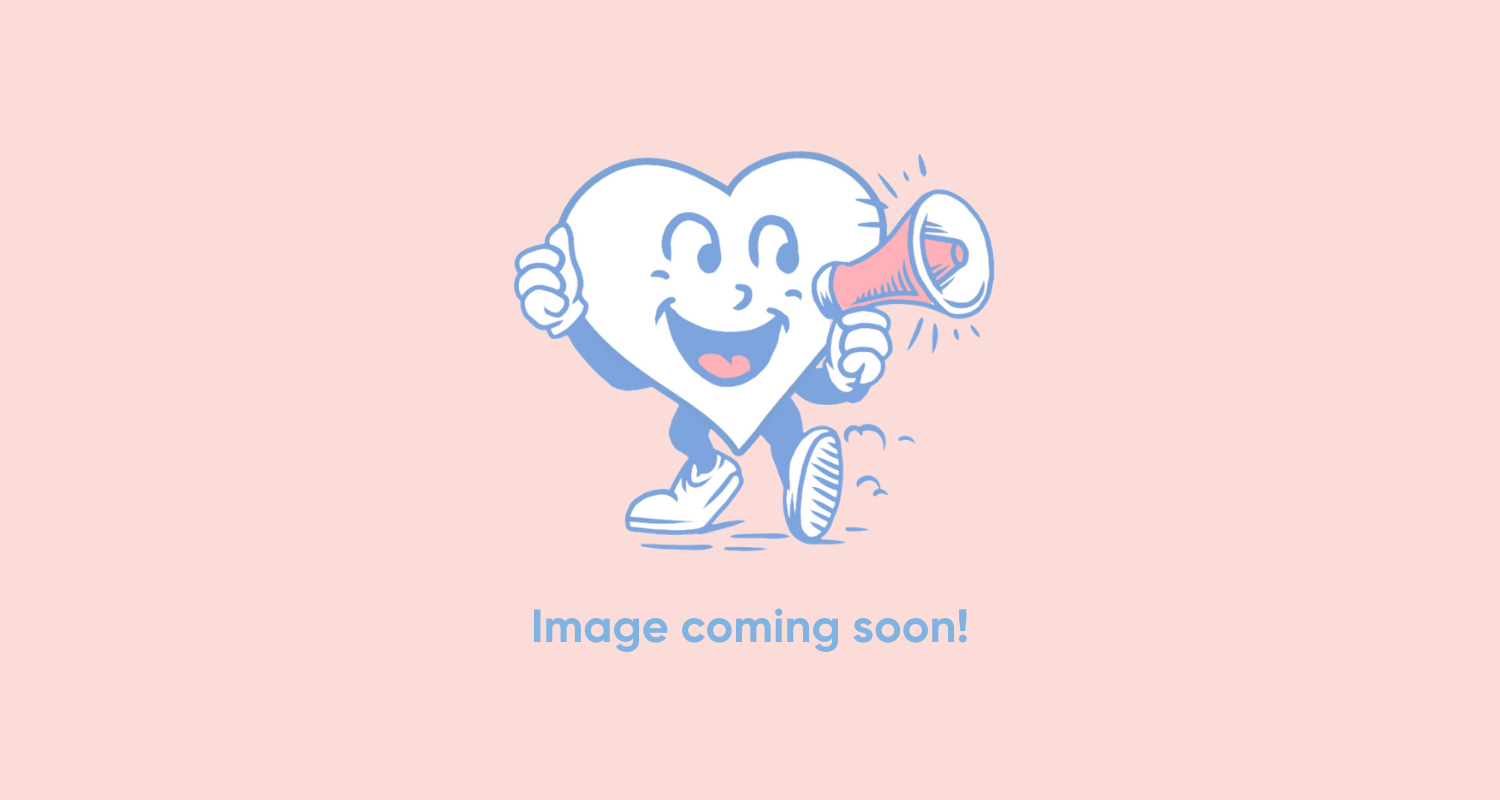 What are Sensitivity and Specificity?

Sensitivity and specificity are the two measurements used to determine the accuracy of a screening test.

Let's Break it Down

Let’s think about a group of 100 people who are getting screened for a disease. If a test accurately identifies 90 people who have the disease, we say that the test is 90% sensitive.

Let’s take the same 100 people from above who are getting screened for a disease.  If a test accurately identifies 70 people who do not have the disease, the test is 70% specific. (We know, the math doesn’t exactly add up: this is just an explanation)!

All screening tests have unique sensitivities and specificities. Some of the most common screening tests include PAP Smears, Mammograms, HIV/AIDS tests, COVID-19 PCR tests and COVID-19 Antigen tests.

A Specific and Sensitive Matter

Sensitivity and specificity help us understand a test’s strengths and weaknesses. Together, they signify the strength of a test by its ability to accurately identify two groups: people who have a condition and people who don’t have a condition. These measurements also illuminate a screening test’s flaws, commonly known as false negatives and false positives. These flaws help us understand where providers are most likely to find misdiagnoses.

Let’s say that a test is 90% sensitive. So, the test will miss 10% of the tested population who actually have the disease. People in this 10% who are misclassified as having the disease are called false negatives.

Do two negatives make a positive?

Why do I sometimes only see 1 number?

Many news headlines only report a test’s sensitivity because one number is typically more digestible for readers. However, remember that sensitivity only tells half the story when it comes to screening tests!

Our recommendation is to think of what each term really means. Sensitivity is your ability to detect something, so a more sensitive test is more likely to catch a disease. On the other hand, specificity describes the ability to only identify the condition you are investigating. Therefore, a more specific test will be less likely to identify healthy people as having a disease.

Want an easy way to remember this? SpIN and SnOUT: