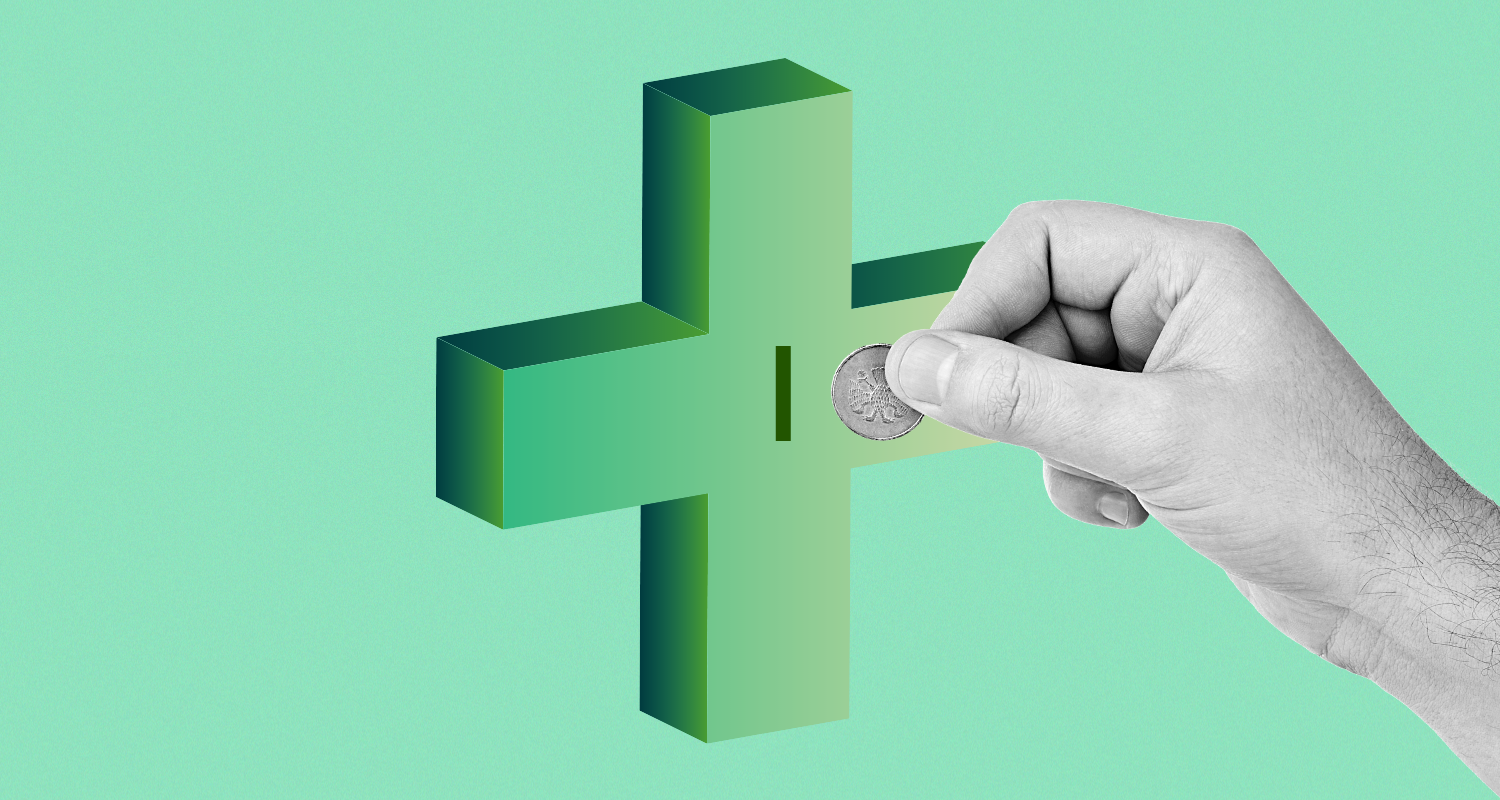 What is Single-Payer Healthcare?

Healthcare involves two main steps: financing and delivery. Under a single-payer system, also known as “universal healthcare,” everyone receives healthcare coverage under a single insurance plan financed by public taxes. However, the delivery of care can occur through private or public providers.

Envisioning Single Payer in the U.S.

In the U.S., a single-payer healthcare system would offer the same insurance plan to all citizens. The plan would cover all medical care and would be publicly funded through taxes. People also would no longer have to pay premiums for health insurance.

Some History For Ya

Single-payer healthcare reform in the U.S. has a long history. In the 1940s, President Harry Truman envisioned a universal health insurance plan funded by payroll taxes, which paved the way for the creation of Medicare and Medicaid in 1965. In the early 1970s, Senator Ted Kennedy and House Representative Martha Griffiths advocated for a national healthcare program to replace all existing healthcare plans, but it was suppressed by the private health insurance industry. More recently, the Affordable Care Act of 2010 significantly expanded access and affordability of health insurance for the uninsured, but ultimately conformed to the multi-payer environment of the U.S.

Under a single-payer plan, insurance premiums wouldn’t exist, and patients would no longer face cost-sharing expenses (deductibles, copays, coinsurance). Patients would have true freedom when selecting providers, and a lot of the bureaucratic and administrative clout that plagues American healthcare today would be eliminated.

While the Affordable Care Act helped improve certain aspects of health insurance coverage, the U.S. still remains the only high-income nation without universal health coverage. In studies evaluating healthcare performance between different countries, the U.S. consistently ranks last, despite spending the most on healthcare. Clearly, there is a fundamental issue with the U.S. healthcare system, and a single-payer system may be a viable solution.