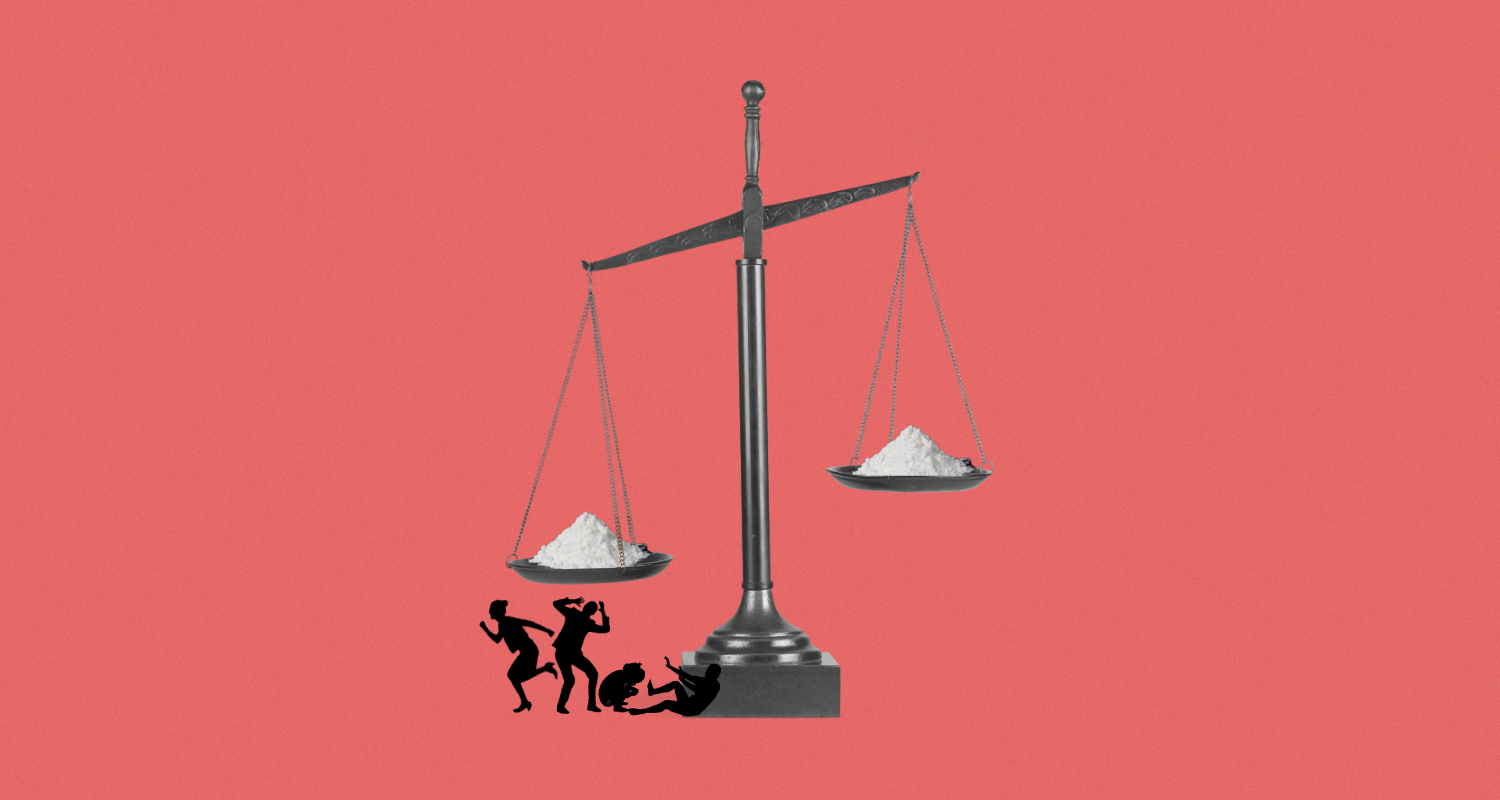 What is the War on Drugs?

The war on drugs is a phrase popularized by the Nixon administration, and refers to initiatives aimed at reducing the illegal drug trade in the U.S.  This initiative outlined policies that increased prison sentences for drug dealers and users.

Nixon went on to create the Drug Enforcement Administration in 1973. The DEA is a special police force committed to targeting illegal drug use and smuggling in the U.S. The DEA enforces laws on all drugs, including marijuana, which is still classified as a Schedule I controlled substance alongside heroin and meth.

Congress passed the Anti-Drug Abuse Act of 1986, which allocated $1.7 billion to the War on Drugs and established a series of “mandatory minimum” prison sentences for various drug offenses. You should know that individuals caught selling crack became subject to mandatory minimum prison sentences. These sentences were much harsher than those related to powder cocaine. Possessing five grams of crack cocaine would result in an automatic prison sentence of five years, while it would take 500 grams of powder cocaine to get that same sentence; a 100:1 disparity.

The Fair Sentencing Act of 2010 reduced this disparity to an 18:1 disparity, which was a step in the right direction. But this law still disproportionately harms communities of color, despite the nearly identical chemical, physiological and psychoactive effects of both substances.

The War on Drugs’ Legacy

In 1994, Nixon's advisor, John Ehrlichman, revealed that the former president's real “public enemy number one” wasn't illicit drugs, but “Black people and anti-war liberals.” At that time, about 80% of crack users were Black. The average sentence for Black Americans convicted of federal drug charges was 65.5% higher than that for White Americans, and mandatory minimums led to an unequal increase of incarceration rates for nonviolent Black drug offenders.

The war on drugs gave police officers the ability to racially profile, stop and frisk and fatally shoot suspects. As a result, the war on drugs continues to devastate communities of color as we enter the third decade of the 21st century.

Racial disparities continue to escalate today as Black males frequently receive prison sentences that are 20% longer than those of white men who committed the same crime. Currently, this contributes to the U.S.’ mass incarceration issue. The U.S. accounts for 1/4th of the world's prison population, despite making up 1/20th of the world's population. Mass incarceration is a growing public health issue.

The Eliminating Quantifiably Unjust Application of the Law (EQUAL) Act, introduced in January of 2021 by Senators Cory Booker (D-NJ) and Dick Durbin (D-IL), seeks to eliminate the disparate sentencing of crack and powder cocaine for federal prisons.